That's right. I ran/walked  a 5K race today, and I was not last. In fact, I was seventh.

When I signed up for the race, I knew it would be cold, but I didn't expect the icy day that ended up happening. Neither did the race coordinators. As the race date approached, I was watching the weather. It was going to be the coldest day of the month. In preparation, I bought cold weather running gear and kept watching the weather.

People asked on the race's Facebook page about possible cancellations/postponements, but organizers insisted that the only reason they would cancel would be because of lightning. So I prepared myself for the worst and was definitely going to be bundled. (Two dri-fit shirts, an undershirt, dri-fit sports bra, two pair of leggings, two pair of socks, neoprene gloves, ear warmers...you get the picture.)

Late Friday night, after I had pulled all the tags off of the gear, I found out the race that WOULD NOT be EVER postponed, was postponed. The organizers were worried about people driving on bad road conditions. Instead, they moved the race to Sunday afternoon. 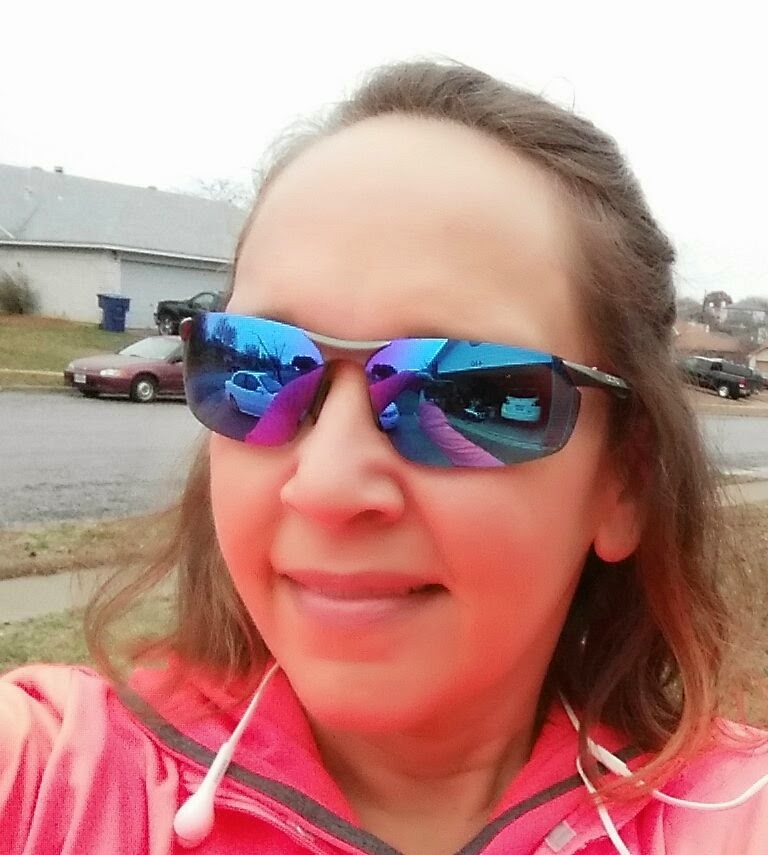 When I left for the race, I realized that it was actually perfect running weather. Not a lick of heat and no wind either. I wore both shirts knowing that I would have to take off the top layer.

At the rest, I was greeted by several church and work friends. It was a comfort knowing I wasn't running alone. Half way through the race, sure enough, the top shirt had to come off, but I din't want to stop so I did it as I ran. I had to take off an arm band that held my phone, pull the shirt off which had my bib number and tie it around my waist with the number showing on my backside. I had to reattach my armband. So I think if I hadn't had to strip, I would have been a skosh faster. At least that's my story and I'm sticking to it. 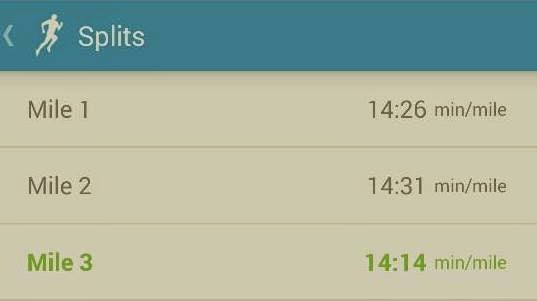 I will continue running throughout January. The next race is the end of February. I am looking FORWARD to it.

Now that 2015 is here, I find myself reflecting on 2014 and trying to choose a word to direct my life. A lot as happened this year and I want to move on. Since July my main goal was to accept the hand I was dealt. This year I would like to move FORWARD. I know that's what my love would have wanted for me.

So as this year ends I will share with you how I worked through the pain and heartache of Bobby's loss. I kept a daily art journal where I wrote to him and shared with him the things I would have told him on the ride to work and in our evening talks. Here are a few of the last pages I made to help me through.


In the future I hope to use this blog to help me continue in a FORWARD direction. I would like to do that through storytelling, especially stories about my children and the crazy and wonderful things they do everyday. I remember how much joy that brought me during previous trials and I believe that writing will help me again. I also look FORWARD to creating more. I am not sure what form these creations will take, but there will be art journaling and crafts and furniture and many more things. Finally, I will press FORWARD in improving my physical health while running and cooking more for my children. I have Pinterest boards full of things I have been wanting to try. 2015 will be the year I cook more.

So in true Annemarie fashion, this blog will go back to the cornucopia of goodies that span all interests. I may even bring back the music.

Happy New Year. What will you be focusing on this year? 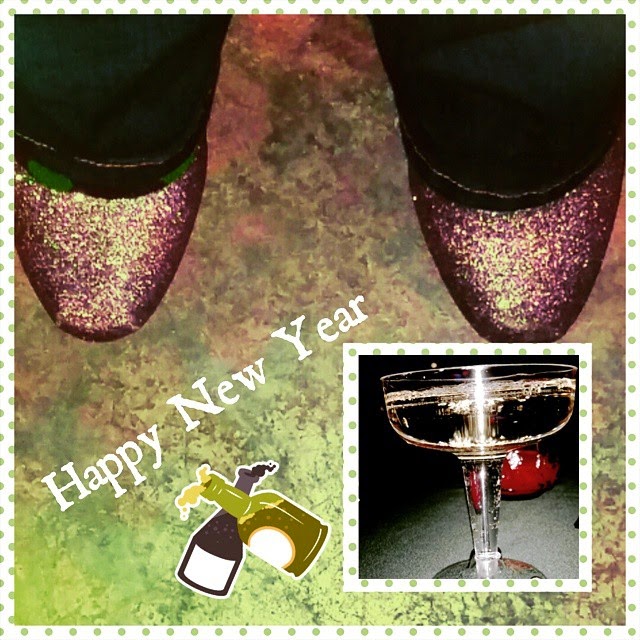